The credits roll on the show you’ve just binged and all the sudden that “Next episode will start in” countdown is gone. In its place is an image for a new show that Netflix thinks you’ll like but you know you probably won’t. Panic ensues. What’s next??

Let me tell you. As a TV/Film major, I like to think I have a little bit of credibility when it comes to recommending TV shows. And in case you haven’t seen my desperate pleas for warmer weather on Instagram, I’ve basically been hibernating for the past two months because of all the cold and snow. So, I’ve participated in a fair amount of binge watching.

In typical Netflix fashion, you’ll find recommendations based on shows you might have already watched.

If you liked Gilmore Girls: The Marvelous Mrs. Maisel

The fast-talking mom-daughter duo stole our hearts in the early 2000s. Now, the creators of Gilmore Girls bring us Miriam “Midge” Maisel. She’s a similarly fast-talking and charming Jewish comedian in the late 1950s. The show starts when Midge’s husband, and father of her two children, leaves her after a failed comedy stint of his own.

Rachel Brosnahan (niece of the late Kate Spade) and Alex Borstein (Miss Ungermeyer in The Lizzie McGuire Movie, anyone?) are an unlikely pair changing the face of stand-up in 1950s New York. Borstein plays Suzie Myerson, Midge’s hilariously curmudgeon manager. From the acting to the cinematography to the writing, The Marvelous Mrs. Maisel is one of the most entertaining shows currently streaming.

Where to watch: Amazon Prime (2 seasons)

If you liked This is Us: A Million Little Things

Every episode is dripping with emotion. They tackle just about every hardship, disease and relationship issue you could expect forty-somethings to go through. The series starts with a group of friends finding out one of their best friends has just taken his own life.

Drama ensues as the circumstances surrounding his death start to come to light. The show deals with heavy issues and yet still manages to warm your heart and find ways to make you reflect on your own life. You’ll laugh. You’ll cry. You’ll get hooked.

Where to watch: ABC (available on Hulu)

If you liked X-Men: The Umbrella Academy

Make way Marvel and DC, a new group of misfit vigilantes are on the scene. Their origin story includes an inexplicable event where 43 infants were born to random women who showed no signs of pregnancy the day before. Seven of them are adopted by a billionaire, Sir Reginald Hargreeves, who forms the Umbrella Academy and trains the kids to save the world.

The dysfunctional family reunites as adults to grieve their “father” and solve what they believe is a mystery behind his sudden death. As the story unfolds, it becomes clear why they no longer function as a team and why each of them ended up as messed up as they are.

Fun fact: The series is inspired by a comic book written by My Chemical Romance frontman Gerad Way.

Where to watch: Netflix

If you liked Adam Ruins Everything: Explained 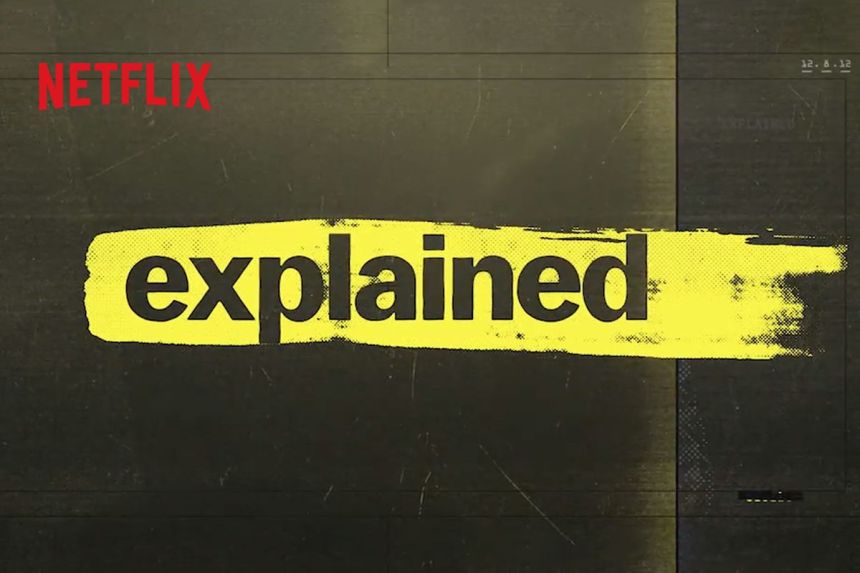 Explained isn’t necessarily a show you need to binge, but I deemed it worthy for this list because it’s such an easily digestible show. The episodes are pretty short with some of the episodes only taking about 15 minutes.

The show was produced by Vox Media. They wanted to dig deeper on topics that aren’t normally a part of the daily news cycle but impact many people’s lives. Explaining everything from Cryptocurrency to “Why diets fail” the thought-provoking show offers insight into many issues that we don’t necessarily think about on a regular basis.

Where to watch: Netflix

If you liked Lost: Manifest 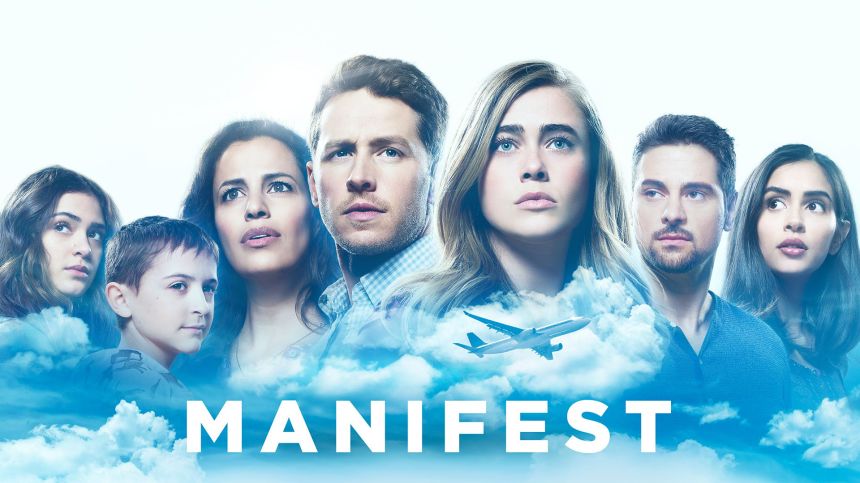 Manifest starts off in a similar vein to Lost. Only instead of crashing onto a deserted magical island, this series follows the passengers on a flight that jumped 5 and half years into the future. Presumed dead, the passengers have to return to their lives after their family and friends have already grieved their losses and moved on with their lives.

The show focuses on a police officer who’s fiance has moved on with her best friend, and her brother whose wife and daughter have also found his replacement. On top of struggling to ingrate themselves back into their normal lives, the protagonists begin hearing voices and having hallucinations giving them instructions to save other people.

Where to watch: NBC (available on Hulu)

If you liked Law and Order SVU: The Sinner

This show starts out with a shocking murder in broad daylight. At first glance, Cora (played by Jessica Biel) and her husband are having a beach day with their young son. That’s until something sets Cora off and she violently attacks a man with the knife she’s using to cut her toddler’s pear on the crowded beach.

The eight-episode thriller takes you with Cora in figuring out what led her to kill a stranger with no clear motivation. A detective, messed up his own ways, seeks to get to the bottom of Cora’s issues and prevent an otherwise seemingly normal woman from spending her entire life in prison.

Where to watch: USA Network (first season on Netflix)

Now, what are you waiting for? You have a lot of catching up to do!

Coming soon: a post on the psychology of binge-watching.