There’s a lot I didn’t know before moving to Florida. For instance, did you know that despite being called the Sunshine State, it rains pretty much every day for about half the year? Didn’t know that? Funny, neither did I before moving down here. And we’re not talking about a little sprinkle in the afternoon. We’re talking about trees down, aggressive lightning, and flooding on the roads so bad sometimes that you might as well just commit to life as a hermit because you don’t want to be caught in the massive puddles.

Okay, so that last part was a little melodramatic. But in all seriousness, I thought I moved to Florida, not Seattle.

Moving to a new place both excited and scared me. It was something that I had wanted to do a for a long time, but I knew that it would make the transition into adulthood even more challenging. The move meant a new start–a fresh start–but it also meant starting from the beginning.

It meant making new friends, learning how to navigate a new city, and figuring out who I was when I was completely alone. With no one to fall back on, I was forced to start learning how to live on my own. That part was a little scary.

But what I never expected was how much I would miss home.

Now, over the last four years, I’ve had two homes: Minneapolis and Madison. It only took being away from both to realize how much love I have for them.

No one knows what cheese curds are here. I didn’t even eat cheese curds that often in Wisconsin, but I never realized that they were a concept people in other parts of the country didn’t understand. The other night I found myself struggling to explain a concept that I’ve understood since I was a little kid. It’s just a curd of cheese??

The Humidity is killer. Honestly, if you’ve never been to Florida in August, you don’t even really know what humidity is. Imagine walking into a sauna every time you set foot outside. There’s no relief. Your only choice is to stay inside in the A/C. Even the ocean and pools usually don’t cool you down that much because they get so hot. At least up north, even on a hot day, when the sun goes down, so does the temperature. Here, you can walk outside at 2 AM and it’s almost as humid and sticky feeling as it was at 2 PM.

People drive like maniacs here. Slow down there, Vin Diesel. We’re just trying to get to work, not film Fast and Furious 9.  And don’t even get me started on how the older people drive here. I cannot even imagine what it is going to be like “in season” (when all the “snowbirds” come down).

I’ve become 77% sand. It’s everywhere. My car is covered. My flip-flops have to stay outside. You can’t escape it.

There’s no Caribou here. And it’s a serious problem — not for my bank account. But sometimes a girl just wants a good cup of joe.

My 7-year-old sister keeps asking why I can’t come home, and it’s breaking my heart. When my little sister first asked why I moved to Florida, I told her it was because I got a job here. Her response? “There are jobs in Minnesota too. You could work at Target, Dairy Queen….” If only she understood why her big sister couldn’t be satisfied serving Blizzards and Dilly Bars. The other day she said, “Don’t you want to be with me?” That girl really knows how to tug on the heart strings. 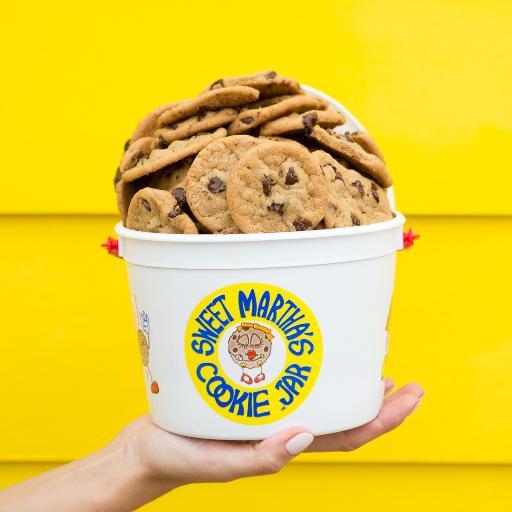 I’m going to miss the Minnesota State Fair. And that means I can’t eat my weight in Sweet Martha’s cookies and Fresh French Fries, and that’s a huge problem. The Great Minnesota Get Together is one of my favorite times of the year.

I miss the city. I really took for granted how much there was to do in Madison and Minneapolis. Bored in Fort Myers? Well, I guess I’ll go to the beach again? Not that I’m complaining about going to the beach. I will gladly soak up some sun while everyone up North is huddle around the fire in their parkas.

But more than anything, I miss my friends and family. Yes, I have made friends here, and I’m so lucky to have them. But sometimes you just want to sing Anna Sun in your car and know that your friends are there to harmonize and reminisce about that time that you discovered one of your favorite bands. I miss watching movies with my parents, and freaking out over Big Brother with my little brother. And my mom’s cooking. Boy, do I miss my mom’s cooking. And Grandma’s baking.

All right, before I get too sentimental, I better remind everyone why I’m here. As much as I miss Minnesota (and Wisconsin), I know that I’m where I’m supposed to be. After all, this blog was founded with the goal of inspiring other people to pursue their passions. So, here I am showing you that it’s possible.

Four years ago, I wrote a post right before college wondering if I could really make it happen. Could I actually make a career out of writing?

This is for 18-year-old Taylor.