Start typing and press
Enter to search
Skip to content
Stories are fun. You get to tell a little information about yourself and something you have experienced. One of the things I love about blogging is that you get to know other bloggers through their stories, but there is still plenty you never get to know about them. 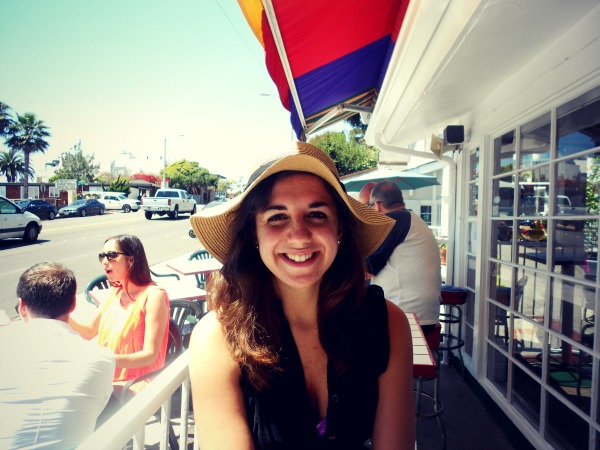 Here are a few things you probably don’t know…
I secretly wanted to be a child actress. In middle school*, I wished that they would have a spin off of Gilmore Girls, and that I could be on the show. I have since then learned acting is not exactly my thing, but I secretly used to get so excited when the commercials about casting for new Disney shows came on the radio.
I was a bit of a tomboy in elementary school. This wasn’t always the case. But I went through a couple of years where the idea of wearing a dress or skirt was repulsive.
My guilty pleasure snack is potato chips.
I used to get really bad hives as a kid. One day in first grade, I convinced my mom let me go to school with them, because I wasn’t sick otherwise–and I was the weird kid that begged to go to school even when I was sick. During our free time some kid drew a picture of a girl with red dots all over her face and said, “Look, it’s Taylor!” I never went to school with hives again.
I once named a fish Duke after Channing Tatum’s characters in both She’s the Man and GI Joe.
I used to say I was never going to wear makeup. This only lasted until 8th grade–where I experimented with wearing purple eyeliner. What was I thinking?
My favorite movie series is the Back to the Future movies.
I have been trying to teach myself the guitar since 4th grade. Similarly, in 4th grade my friends and I were convinced we were going to start a band. We used to spend hours coming up with names for it.
In middle school I asked for a medical terms book, and I would spend hours studying it–to the point that I understood some of the stuff they were talking about on House M.D. more than most people would. I thought I could get a head start on studying for medical school.
One summer I watched Pirates of the Caribbean: The Curse of the Black Pearl nine times.

What’s something I probably don’t know about you?
Join the linkup at Helene in Between!
*Many of my awkward moments and stories of course come from middle school.