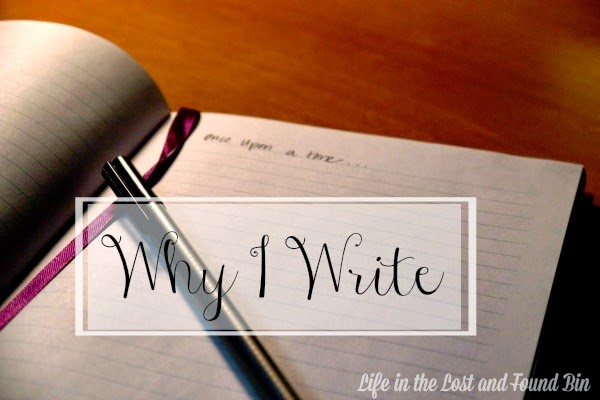 I first started blogging in September of 2011. It had been something I heard about and some people even told me it was something I should try when I told them about my writing. But it wasn’t until that first day of AP Comp that I actually made it. It was called “Write Away”, and my reader base consisted of my teacher and sometimes my classmates. This was the first time I was forced to articulate why I write. Up until this assignment I hadn’t thought of it that much. Why do I write?
In 2011 I wrote this small post with seemingly banal reasons of why I write, essentially saying, because I like to, because I want to get better, and because it helps me keep my thoughts straight. At that time all of those things might have been true. All I knew was that I enjoyed spending hours in front of an empty page or blank document. I could carefully craft sentences to create meaning, and that made me feel powerful. Most of my writing up until AP Comp was fictional–I spent hours upon hours dreaming up characters and plot lines that sometimes I imagined myself in these made up worlds.
The semester after AP Comp I took a creative writing class. One day we were going around our usual circle talking about what we wanted to do with our lives. In AP Comp I had finally overcome my fear of being a writer, and decided to admit that I enjoyed it, despite the negative stigma often associated with choosing a “creative path”. I wrote my final paper about my decision to become a writer, and ditching my dreams to be a doctor. My final line was something like, “Just call me Dr. Wordsmith.” I had come to terms with my decision to follow my dreams, even if that meant sacrificing the stability that came with going into a field like medicine–or so I thought. That day my creative writing teacher asked me what I wanted to do I said, “My ultimate dream would be to do something in the film industry, but that isn’t really possible…so, I don’t know yet.”
She looked at me funny and said, “Why not?”
I had never told anyone that I had this kind of dream before, and I definitely didn’t expect that kind of response. The possibility of making it in the world of film seemed so daunting (still does) that I wrote it off before I let myself really want it. But when she questioned me I didn’t really have a good reason not to do it. If telling people that I wanted to be a writer was difficult, admitting that I dreamed to make movies someday seemed next to impossible. Yet, once I got it out there I allowed myself to accept this dream–it was a challenge that I was ready to take on. Again, or so I thought.
Last November I wrote a post “Ten Thousand Hours” about my dedication to my passion. But I struggle with my goals every day. I worry that I am not good enough. I worry what other people think about my dreams. I worry about what it will be like if I actually try to go after my dreams. I worry that I will fail. I worry that the people who doubted me along the way will be there to say, “I told you so.” I worry that these people exist–but I think I create most of the doubt. We really can be our own worst enemies.
However, these doubts and worries fuel my passion even more. They push me to get my writing out there. They push me to prove myself (if only to myself). They push me to keep going, even if I am busy or drained from the day.
A year ago, I wrote about someone telling me that I wouldn’t make money from writing and I should keep it as a hobby. And it stung. It made me feel like I wasn’t good enough–and it made me consider other options more seriously. That’s part of the reason I thought about becoming an engineer last fall. That person still thinks it is simply a hobby to me, and that I spend too much time blogging and writing. They think of it as a waste of time.
But that’s ok, because I think of it as happiness.
I write because: