*The name has not been changed in this post. She offered her permission to write about her. 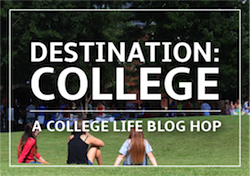