Here are some more characters from my new favorite show, Awkward. Unfortunately, the episodes I wanted to watch weren’t working last night. But as soon as I catch up, I will post about changes in relationships. I’ve heard a lot happens in the episodes that I’ve missed so far.

But for now, meet the rest of the cast:
Tamara

Grade: Sophomore
Friends: Jenna Hamilton (her best friend), Ming
Relationship status: Obsession with Ricky Schwartz, but he is also into other girls.

Facts: Wants to be popular. Thinks being in red cup photos will make her cool (Newsflash: it’s called wasted for a reason. Wasted opportunity in high school to remember all the good times you could be having if you weren’t trying to fit in.) 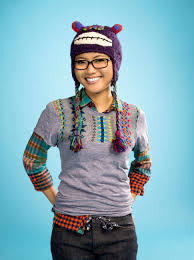 Grade: Sophomore
Friends: Jenna Hamilton, Tamara
Facts: Her parents are really strict
She feels left out a lot
The Asians told her she wasn’t a smart Asian or a cool Asian, so that meant she was white.
Lissa 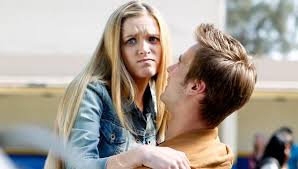 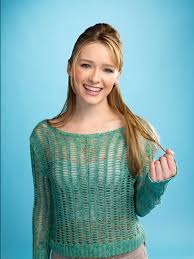 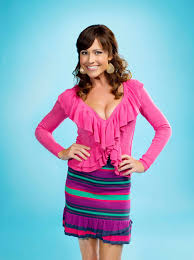 Relationship Status: Jenna’s dad separated from her because she admitted that she was the one who wrote Jenna the nasty letter
Facts: Really into fashion.
Wants Jenna to be pretty and popular.
Kevin (The Dad)

Relationship status: Separated from Jenna’s mom because she wrote the letter.
Facts: Embarrasses Jenna a lot.